Nagorno-Karabakh is part of Azerbaijan. On that basis, war with Armenia can be ended 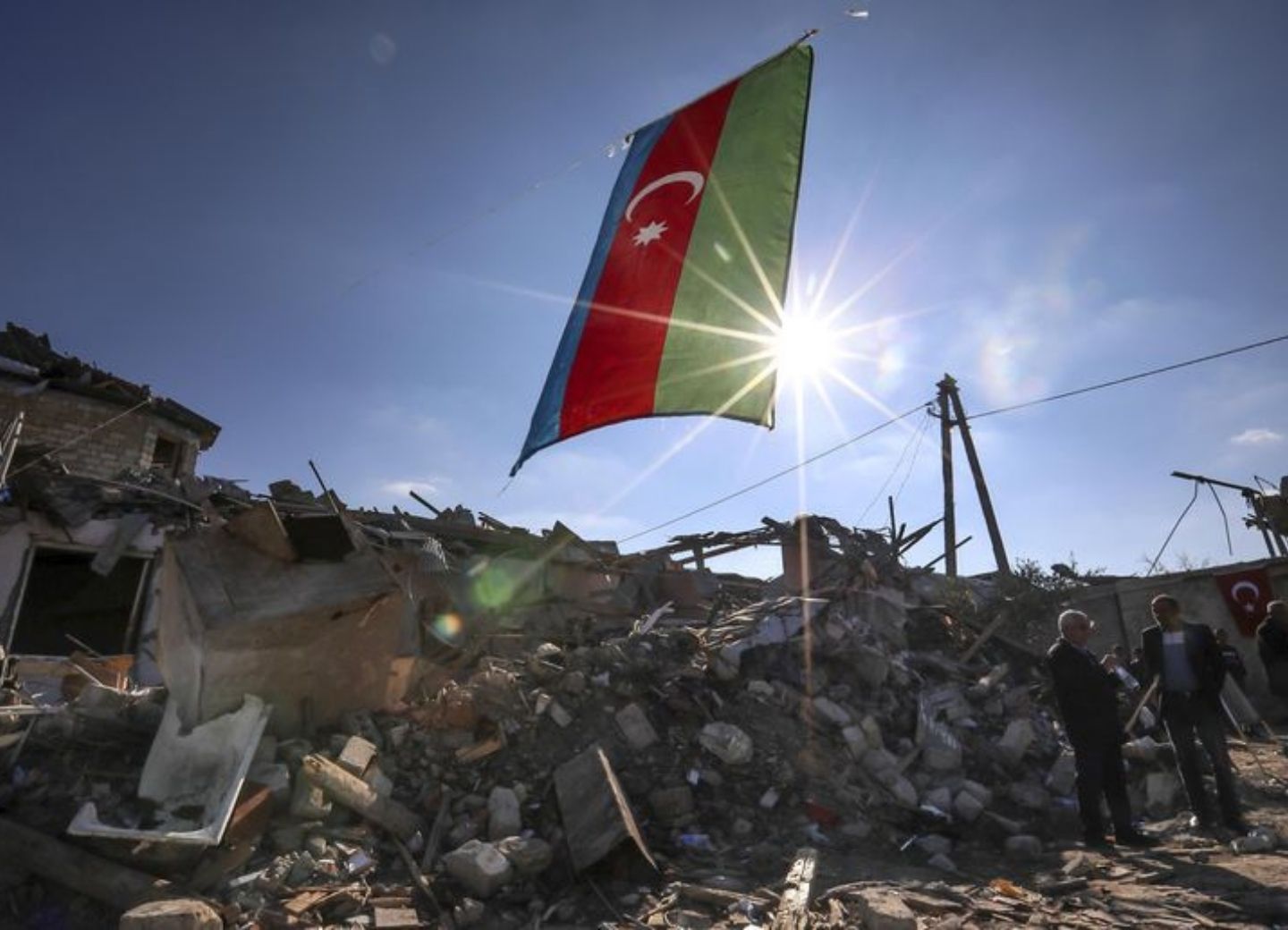 During the night of Oct. 16, Armenian Scud missiles were launched on Azerbaijan’s second city, Ganja.

Conducted under darkness, with no prior warning to allow for evacuation, the attack targeted homes and innocent families. Fourteen civilians lost their lives; another 40 were seriously injured.

This second attack could have been the third. Last week, military intelligence reported an Armenian missile battery moving to the border with Azerbaijan to strike the city. Requiring special authorization from the Armenian defense ministry, the planned attack — like the last — could only come via direct orders from the country’s leadership.

There was no option but to destroy the missile battery. However, there is a difference between striking a military installation on the one hand, and purposely targeting innocent civilians with long-range Scuds on the other. Ganja is 60 km from occupied Nagorno-Karabakh, the reason for our return to war.

There is also a difference between the reporting of this conflict and what it really is. It has been called a border dispute; even, as some wish it to be, a proxy war for competing global powers. As a matter of fact, this is a war in Azerbaijan’s territory. It has been triggered by Armenia’s invasion and more than two-decade long occupation of Nagorno-Karabakh and its seven surrounding territories. With the repeated targeting of Ganja, it now extends to Azerbaijani territory, which is not — and never has been — a conflict zone.

Since the 1988-94 war that resulted in illegal occupation of 20% of Azerbaijan, my country has negotiated for nearly 30 years for its peaceful return. It is disappointing that the international community has adopted an attitude close to appeasement of the occupier by failing to enforce the rule of international law.

There is no future for a second Armenia — the so-called ‘Republic’ of Nagorno- Karabakh — within the internationally designated borders of Azerbaijan. This is fact, not opinion: It has been enshrined in international law through four successive United Nations Security Council resolutions.

From the United States to Russia, even Armenia itself — every country recognizes the legality of Azerbaijan’s territorial integrity, and Nagorno-Karabakh’s indissoluble place within it. Moreover, Azerbaijan has repeatedly stated its commitment to grant Nagorno-Karabakh the highest possible autonomy once and when peace is achieved.

So with the separatists, there is nothing to negotiate: save the need for all of those who can legitimately call Nagorno-Karabakh home — whether of Armenian ethnicity or the near one million Azerbaijani refugees evicted from their homes during the 1988-94 war — to find a way to coexist and live together on the same land and in peace as an integral part of Azerbaijan.

This is possible. Azerbaijan is already a mix of Sunni and Shia, Jew and Christian Orthodox — of Azerbaijanis, Russians, Lezgins, Avars, Talishs, Georgians, Tsakhurs and many others. Some 30,000 Armenians — excluding the occupied territories — call Azerbaijan home. It is not a place of monolithic ethnicity, nor single religion. 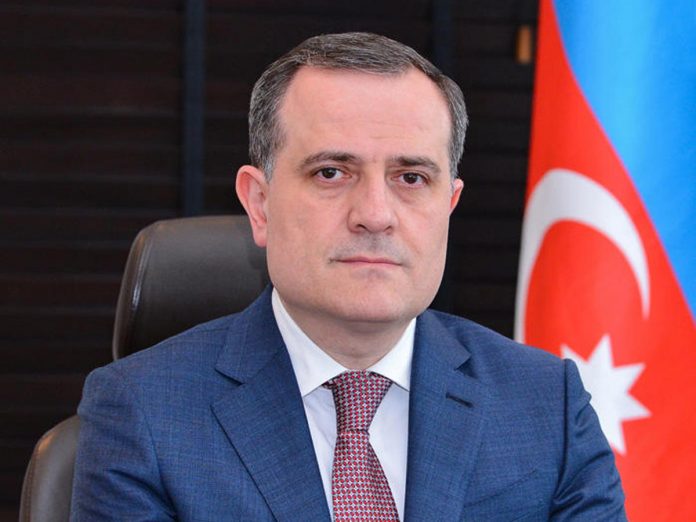 Yet, for now at least, the current government of Armenia keeps pushing its destructive agenda. During recent ceasefire negotiations in Moscow, their diplomats insisted, at the eleventh hour, that the separatists should sit at the negotiating table before any agreement was signed. This was rejected by Azerbaijan and our hosts. In any case, there is no reason to speak with proxies when their funders are already seated opposite.

The last-minute attempt by Armenia’s Prime Minister Nikol Pashinyan was about stalling the inevitable. We suspect it a diversion from his failure in governance at home, where arrests of opposition leaders and journalists had dramatically increased. Before the conflict, challenges were fast mounting agains this administration to deliver on their election promises.

This is his motivation in expanding the confrontation we are witnessing. Now, Mr. Pashinyan is seeking to draw in America, particularly, and the Armenian-American and worldwide diaspora to make this falsely appear as an existential threat; not just to the state of Armenia but to all Armenians everywhere.

Azerbaijan, though, wishes to live together with Armenia as neighbors in peace and prosperity. All of our common troubles stem from the Armenian invasion, occupation, and refusal to comply with the only possible condition for peace: to remove their troops from our lands. We must learn to live differently.

But we start at the beginning with what will remain true at the end: Nagorno-Karabakh is part of Azerbaijan. On that basis we can end this war — and take the path to peace.