Ambassador of Azerbaijan: “We have every reason to be optimistic about the two nations’ future” 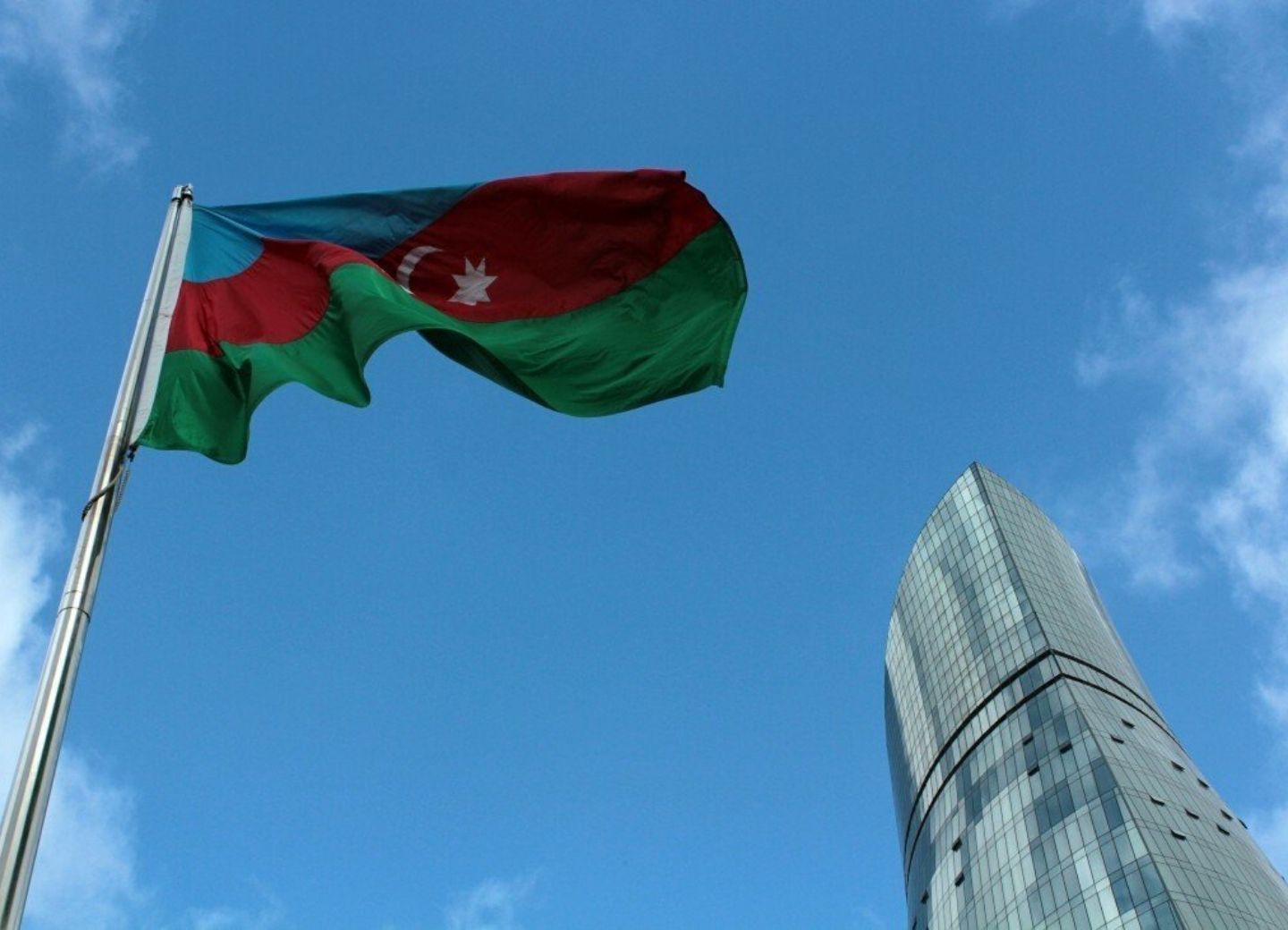 On the occasion of the 102nd anniversary of the Azerbaijani Democratic Republic (1918-1920), Daily News Hungary took an exclusive interview from the Extraordinary and Plenipotentiary Ambassador of the Republic of Azerbaijan in Hungary, Prof. Vilayat Guliyev.

May 28th is the National Day in Azerbaijan. Your people mark the anniversary of the independence of the First Republic. Can you tell our readers what happened in 1918.

Throughout the history of humankind, political independence has been and remains the biggest acquisition for any nation and its most sacred asset. Political will and strife to freedom of the founding fathers of our First Republic made it possible for our people to join the ranks of independent nations 102 years ago. The Azerbaijani Democratic Republic (ADR) became the first parliamentary democracy in the entire region of Middle East and Central Asia, the first democratic republic in the Islamic world. Less than two years later, the republic, built on the wreckages of the collapsed Tsarist Russian Empire and having lived exactly 23 months, was reoccupied, this time by Lenin’s Soviet Russia. It took long 71 years and the sacrificed lives of many freedom-loving martyrs for the independence to be regained in 1991.

Today’s Republic of Azerbaijan is the legal descendant of the First Republic, the ADR.

Twenty-three months is a relatively short period in History. What were the accomplishments of the ADR within the two years?

The Paris Peace Conference had de-facto recognized the ADR. The flag and the coat of arms were adopted as the nation’s symbols, the flag was raised and began to wave throughout the country. A 30.000-strong army was built. After the moving of the government from the town of Ganja, where it was first formed, to Baku, following the liberation of the capital from the British troops and the Dashnak terrorist bands, it took less than five months for the government to open the first national university, the Baku University. 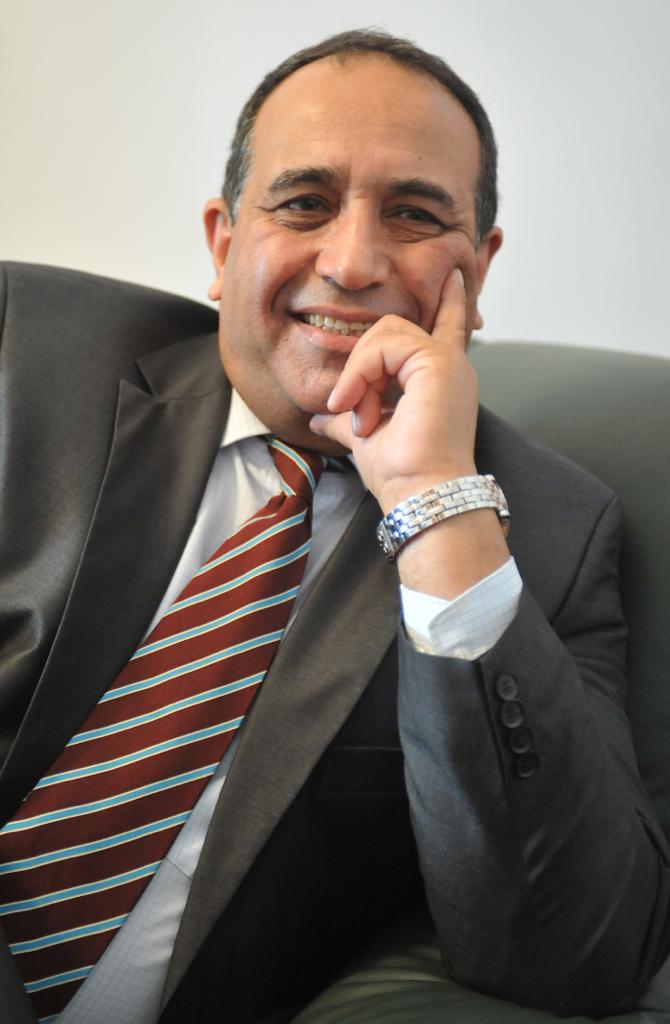 To better understand the significance of this event, it needs to be mentioned that over ninety years since the Russian conquest of Azerbaijan in 1828, the Tsarist government did literally nothing to educate the nation whose natural resources it had savagely exploited. Not only was not a single university opened for 90 years of the colonial rule, at least, as a gesture, and in return to, stealing the nation’s oil, but it was often required to pay huge bribes by the local Azerbaijani benefactors and philanthropists to the Russian governors of Baku to obtain the permission to build and open for their own money the very limited number of elementary and secondary schools for the Azerbaijani children.

Opening of the first national university less than five months after the end of the 90-year-long colonial rule should be viewed in this very context.

Not only did the ADR government open the university for the people of Azerbaijan, but it had also sent tens and hundreds of Azerbaijani youth to the universities in Europe and paid their tuition and expenses – unthinkable before the independence! Azerbaijani was declared the state language. Ethnic and religious minorities were granted fundamental rights. For the first time in the entire East, women were given the right to vote and be elected.

We can, of course, continue this long list of revolutionary changes. However, the most important achievement by the government was giving to the nation the feeling of freedom and prospect of having their own independent parliamentary republic. The new state, Azerbaijan, joined the family of independent nations, and it was no longer a dream, it became reality. Despite the Bolsheviks forcibly and on several occasions changed Azerbaijan’s borders, having cut its territory like szalami and given the lands to Armenia, during those 23 months of life the borders of the ADR were clearly drawn and successfully defended. I can say with full confidence and assure you, that had it not been for the founding fathers and the political leaders of the ADR in 1918-1920 who courageously and with great sense of patriotism led the nation both through the battlefields and in the diplomatic fronts, the Bolsheviks would have not agreed after the occupation to make Azerbaijan one of the constituent republics within the Soviet Union.

Therefore, the reasons why our nation is independent today should be looked for during those relatively short 23 months of the First Republic.

You have been the ambassador in Hungary for almost 10 years. How would you evaluate the history, current state and the future of the relations between our countries?

I can speak for hours on this topic. Hungary is the country that best in Europe understands Azerbaijan, and likewise, the Azerbaijanis consider Hungary the closest friend in Europe and even a brotherly nation. If you stop any passerby in the street of Baku and ask what he/she thinks about the two nations, the answer will be ‘we are relatives’. And same is in Hungary. Of course, this makes our life and work here easier than elsewhere in Europe. As you know, our countries signed the Treaty on Strategic Cooperation in 2014. We have the direct flights between Baku and Budapest. The economic cooperation between the two countries has produced good fruits too. Last year, Hungary acquired 10% shares of the “Contract of the Century”, which demonstrates your country’s growing role as a competing actor in the market. You can be really proud of your country’s achievements.

Besides, you know that almost thousand Azerbaijani youth study these days at the Hungarian universities.

All of them love Hungary, and I personally consider these young men and women to be “living bridges”, connecting our two nations culturally, politically and, in a long term, historically. Besides, Hungary is the observer-state in the Cooperation Council of Turkic-Speaking States (Turkic Council). The work it does in the framework of the Council is yet another factor that binds together our peoples and countries.  In short, we have every reason to be optimistic about our future.

This year, you mark the National Day somewhat differently.

Alas. Due to the current situation with the COVID-19 pandemic, this year we cannot hold the traditional annual reception with the participation of the diplomatic corp and our numerous Hungarian friends. Even traveling to the countryside is not so easy. Therefore, we had to move to the online mode. However, we continue our daily work. The “House of Azerbaijan”, which was inaugurated this year, continues its activity. The “living bridges” whom I talked about earlier, the Azerbaijani students throughout the Hungarian universities continue to broaden the cultural channels and exchanges between our people. The pandemic won’t stop our work, although, true, it brought some temporary changes in our lives. However, I am sure, soon the COVID-19 situation will be overcome too, and we will return to the normal route without leaving behind any unaccomplished task.