Figurehead of Fake Country to Get Fake Award at U.S. Capitol - Modern Diplomacy 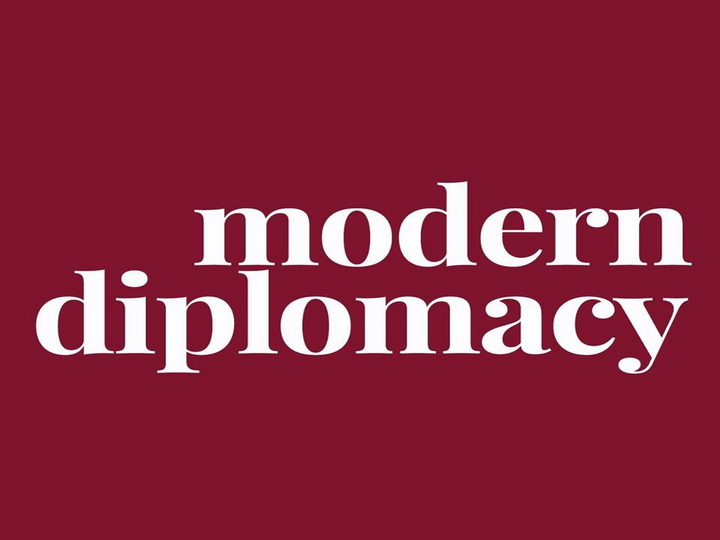 The U.S. Congress is about to get embarrassed by letting itself be used to create fake news and lend legitimacy to a controversial situation.

On Wednesday, Bako Sahakyan, the self-proclaimed president of a fictional country known as “Artsakh” has scheduled an event at the U.S. Capitol to speak and receive an unidentified award. The event’s invitation bills it as a “Congressional reception” and, though no actual Members are listed, the invitation says they are “invited to offer remarks.”

Here are the facts: “Artsakh” is actually the occupied Nagorno-Karabakh region of Azerbaijan that Armenia seized in a 1988-1994 war. The Nagorno-Karabakh region and nearby territories have belonged to Azerbaijan since antiquity. In 1988, Armenia attacked. Six years later when a ceasefire was declared, the region – which accounts for 20 percent of Azerbaijan’s land mass – was in the hands of Armenians and Armenian-backed separatists.

Armenian has repeatedly violated a ceasefire in the region and refuses to negotiate an acceptable end to what has been called a “frozen conflict” that would return the territory to Azerbaijan. During the long war, 30,000 Azerbaijanis were killed, 50,000 more were wounded and a shocking 724,000 were turned into refugees, as Armenia drove them out of their homes in Nagorno-Karabakh, engaging in what many called ethnic cleansing.

“Artsakh,” which also calls itself the “Nagorno-Karabakh Republic,” is not recognized by a single nation on earth. Every international body from the United Nations on down agrees that Nagorno-Karabakh belongs to Azerbaijan and was illegally seized by Armenia, which continues to run the region.

If Armenia cannot make a factual case that “Artsakh” is a legitimate country, its only remaining strategy is to blur the facts. Like a child or a politician that believes repeating a lie enough times makes it true, Armenia thinks that if it peddles the fiction of an “Artsakh” nation enough it will eventually become fact.

Wednesday’s event with Sahakyan at the Capitol is the latest attempt to build that fiction. This time, organizers of the event appear to be trying to co-opt the power – or at least the image – of the world’s most important deliberative body, the U.S. Congress.

Artsakh may be a fictional country, but its self-styled president, Bako Sahakyan, is a real obstacle to any peaceful resolution to the ongoing conflict between Azerbaijan and Armenia and has a real history of blood.

Armenia has become a virtual puppet state of Russia, key to President Vladimir Putin’s plan to restore the former geopolitical influence and regional footprint of the defunct Soviet Union. Armenia has a joint-defense pact with Russia and has been the only country allowed to have nuclear-capable Russian Iskander missiles. According to press accounts, Sahakyan was given Russia’s prestigious “Peter the Great” award.

Any pretense that Artsakh is an independent country with an agenda of its own is undermined by the invitation to Wednesday’s fake-news event. RSVPs are directed to the Embassy of Armenia and its major front groups in the U.S., the Armenian National Committee of America and the Armenian Assembly of America.

Thanks to the internet, we live in an era when any actors can create fake-news events that carry an air of legitimacy, spread rapidly around the world and can have real consequences. It’s uncertain so far what governments and countries can do to stop this tide of lies. But one thing that can be done is to deny these bad actors access to the sacred symbols of democracy and legitimacy they seek to co-opt.

No matter how influential the Armenian lobby may be, the U.S. Congress should not allow bogus politicians and their fake-news events to occur under its roof and patronage.