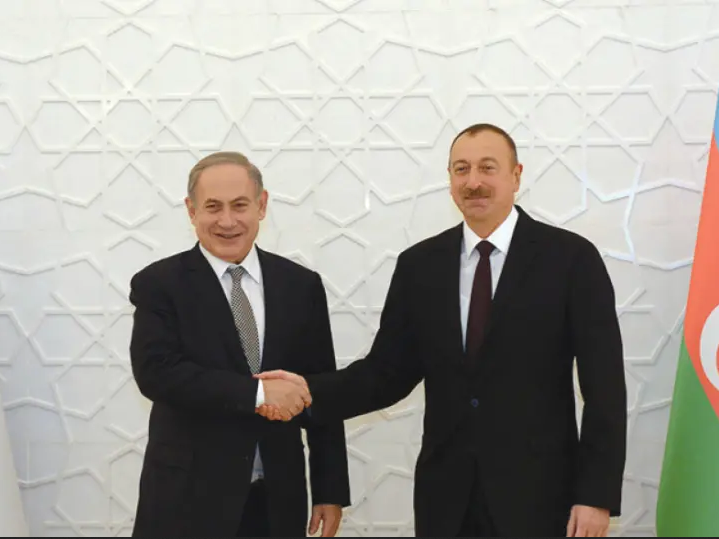 If Israel would choose not to annex the Jordan Valley and/or portions of the West Bank, it would send “a message of goodwill” to the Muslim nations, Azerbaijan Ambassador to the United States Elin Suleymanov told The Jerusalem Post.

He said that “in the current situation in which Israel is developing much better relations with the surrounding world, with Muslim nations,” the move could be “damaging.”

Azerbaijan is a pioneer in that it has had deep bilateral relations with Israel for more than 25 years. Since 1992, the countries have collaborated in the diplomatic, economic, cultural and security realms. Azerbaijan remains one of the few Muslim-majority countries to fully recognize Israel and to normalize diplomatic relations with the Jewish state.

A top-level representative of the country has presented at the AIPAC pro-Israel policy conference each year for the last six years, the ambassador said.

Suleymanov said that Azerbaijan could not support annexation because it “goes against international law” and the country’s belief in a two-state solution to the Israeli-Palestinian conflict.

Suleymanov warned that if Israel did choose to annex “this type of action generally has consequences,” possibly for Israel’s relationship with Azerbaijan, and definitely at the United Nations and with the larger Muslim world.

More than 20% of Azerbaijan’s internationally recognized territory – the mountainous Nagorno-Karabakh region of western Azerbaijan – has been considered occupied by Armenia since 1994. The UN Security Council has recognized Azerbaijan’s right to this territory with Resolutions 822, 853, 874 and 884.

Suleymanov said that when he meets with other Muslim leaders, they often ask him about how relations between Azerbaijan and Israel have developed and the benefits of these ties. Though he would not be specific, he said that “the attitudes toward Israel in the region are improving and the trajectory is good for Israel.

“If you weigh the value of things, I think the relationships developing today have much more value than perhaps any benefit of annexation, whatever it may be.”

As part of US President Donald Trump’s peace plan, which was revealed back in January, Israel is permitted to annex 30% of the West Bank. Prime Minister Benjamin Netanyahu and Alternate Prime Minister Benny Gantz included in their unity government agreement that the country could take steps toward annexation sometime after July 1 this year.